Dell Gx240 has not been working since 2015. Enoki would like to install virtualBox.

USB ports in the front
Windows xp doesn't recognize the keyboard, when inserting it in the front ports.


Although Windows xp recognizes FDD, it has been broken down since 2012.

Windows xp doesn't recognize CD-ROM drive, and CD-ROM drive indicator continues turning on and off alternately. Enoki pulled out the power connector as shown in Photo4. 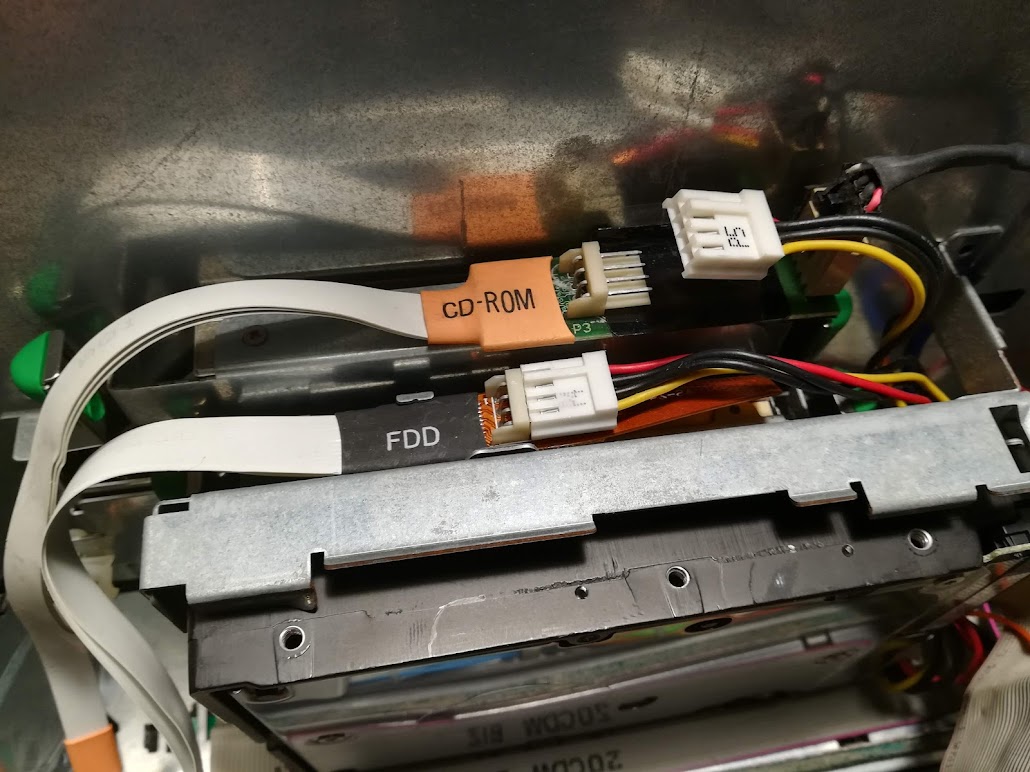 The slim type CD-ROM drive is out of market now which was made in February 2001 as shown in Photo5. 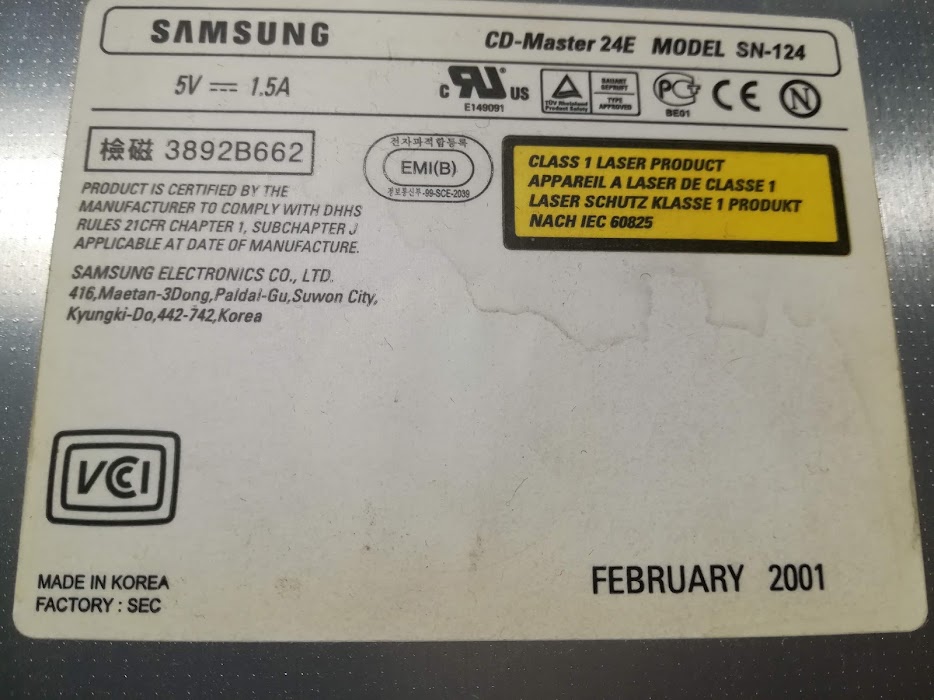 Mechanical interfere
LAN and USB connectors interferes and very tight at the back panel as shown in Photo1. The terminals are soldered,

so electric contact will be damaged under mechanical stress. 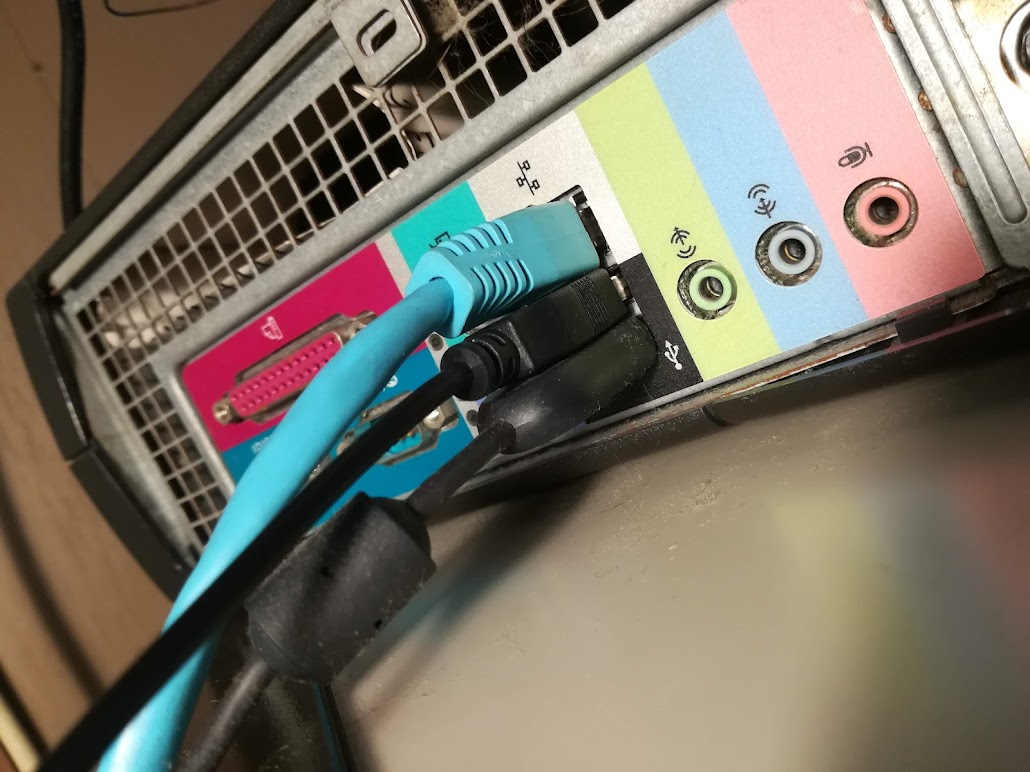 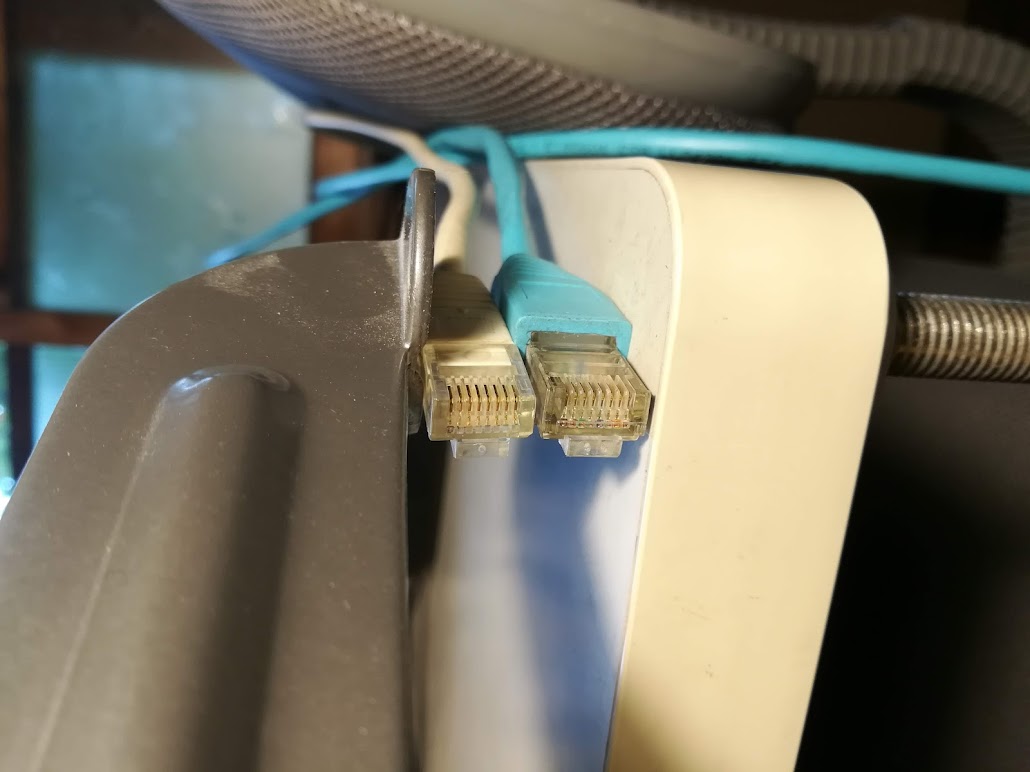 The LAN cable connector cover is 3mm thick including plastic shoulder as shown in Photo3. Pulling in another thinner connector, it fitted good.

Mother board
The used Dell GX240 was bought. 6 power line capacitors of the mother board had been leaked. Refer "How to remove the power supply of GX240".

HDD
The old HDD makes more mechanical noise than other 2 PCs. Be careful for data backup. As GX240 HDD interface is IDE(ATA), the ATA HDD is rarely found in market.

The life will be long, because Enoki confirmed that Windows xp Task showed the latest logon was done in 2014. 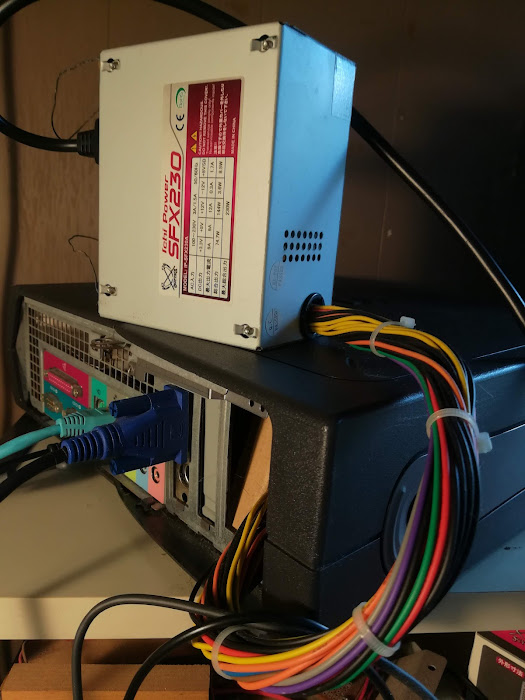 Shared display Enoki tested GX240 sharing LG display with Acer PC, but it is inconvenient for test and debugging Enoki's program. With a small LCD, Enoki can connects or disconnect to GX240 easily.