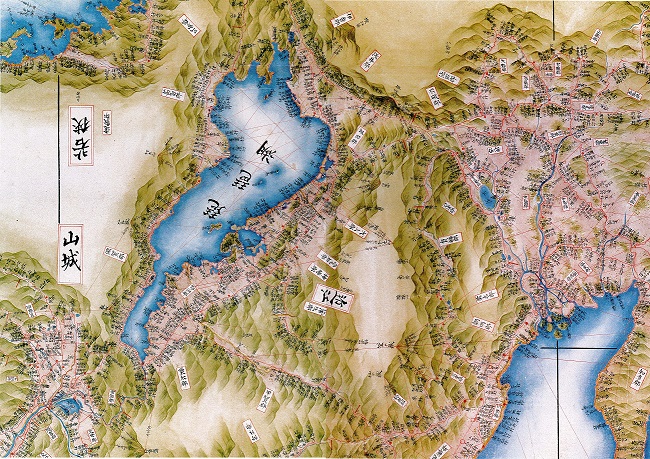 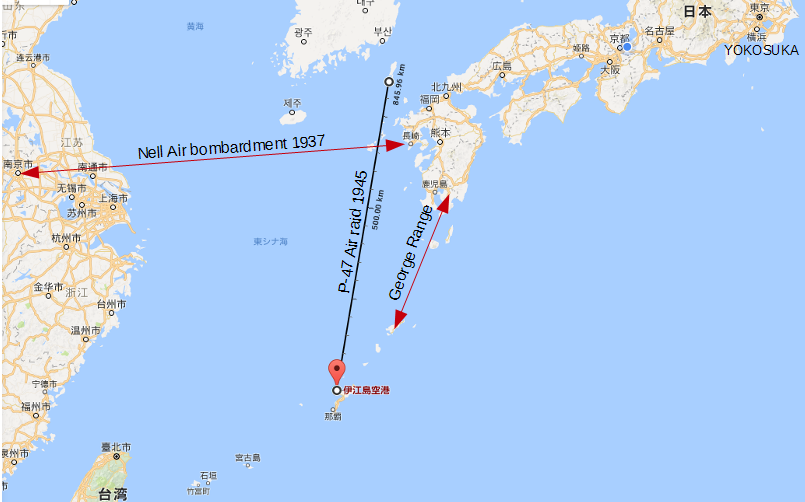 Figure1 Google & drawn by myself

I live the blue spot near Kyoto in Japan shown in Figure1. I live on the old road called 'Nakasendo'. The road connects Kyoto to Edo ( renamed Tokyo later ) via Kiso (main heights area) shown in the green arrow of Figure3.

I am a Japanese citizen. My father was born in snowy Hokkaido ( the north part of Japan ), holding the 2008 G7 summit meeting, and a drafted torpedo sailor, who fought the Battle of Leyte Gulf on the destroyer Ushio of the Imperial Japanese Navy. The battle was the largest in the world naval history.

IJN (Imperial Japanese Navy) did not cooperate with IJA well. IJA developed Ki-84 and Ki-100, IJN did George. The 3 different fighters almost were able to fight US ones. But their guns and ammo were different from each other. There was no united command office to defend our own sky either. IJN fought the US invaders independent from IJA. They were all shorter range than USAAF fighter P-47 because of poor gasoline. P-47s raided Tsushima Straight and seems to have sunken more than half of 15 ships. 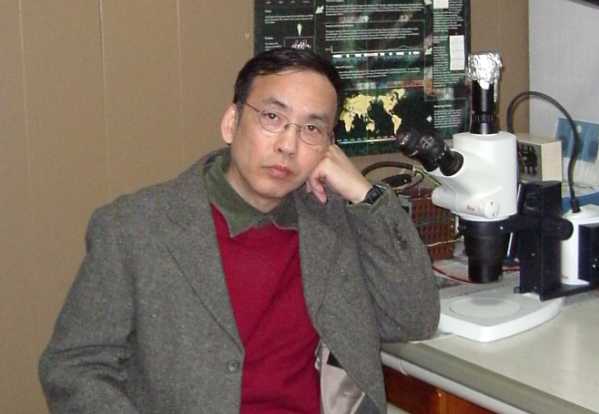 I design and work electronic devices by myself. I have got a ham license to handle wireless transmitter, which may emit 10W of aerial power under mobile regulation of Japan. 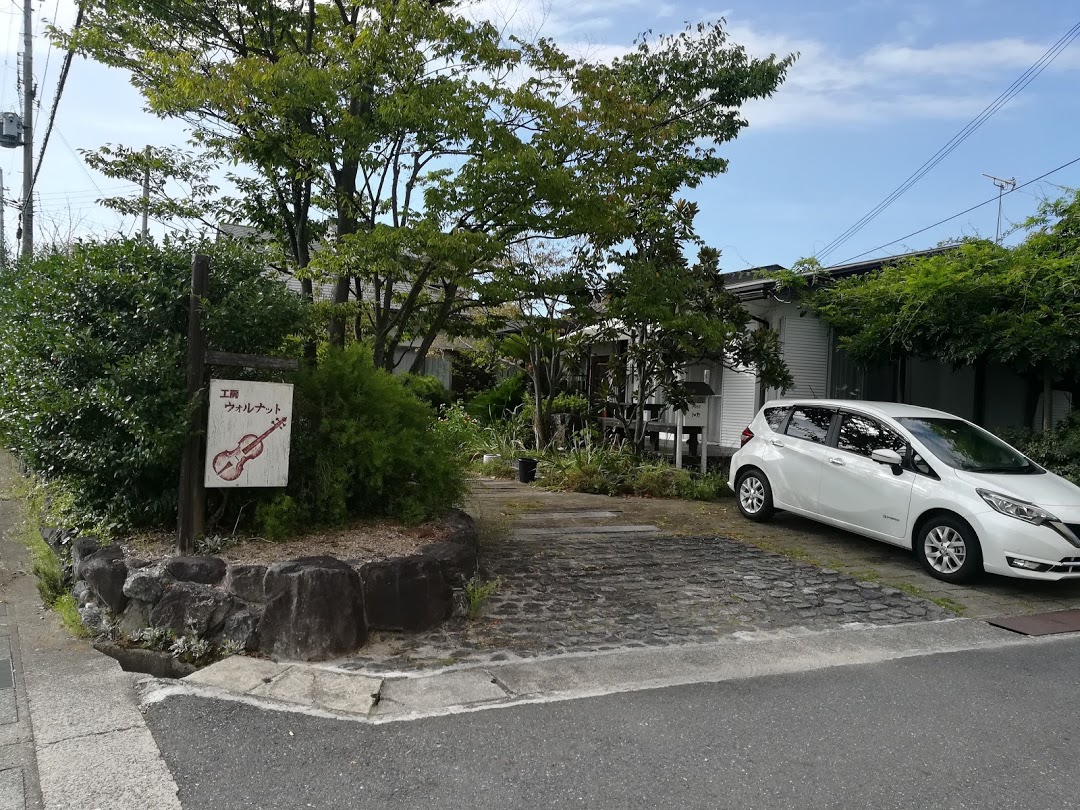 Kobo Walnut
I designed some bio medical tools. They are mainly for experimental study in medicine or bio chemistry. 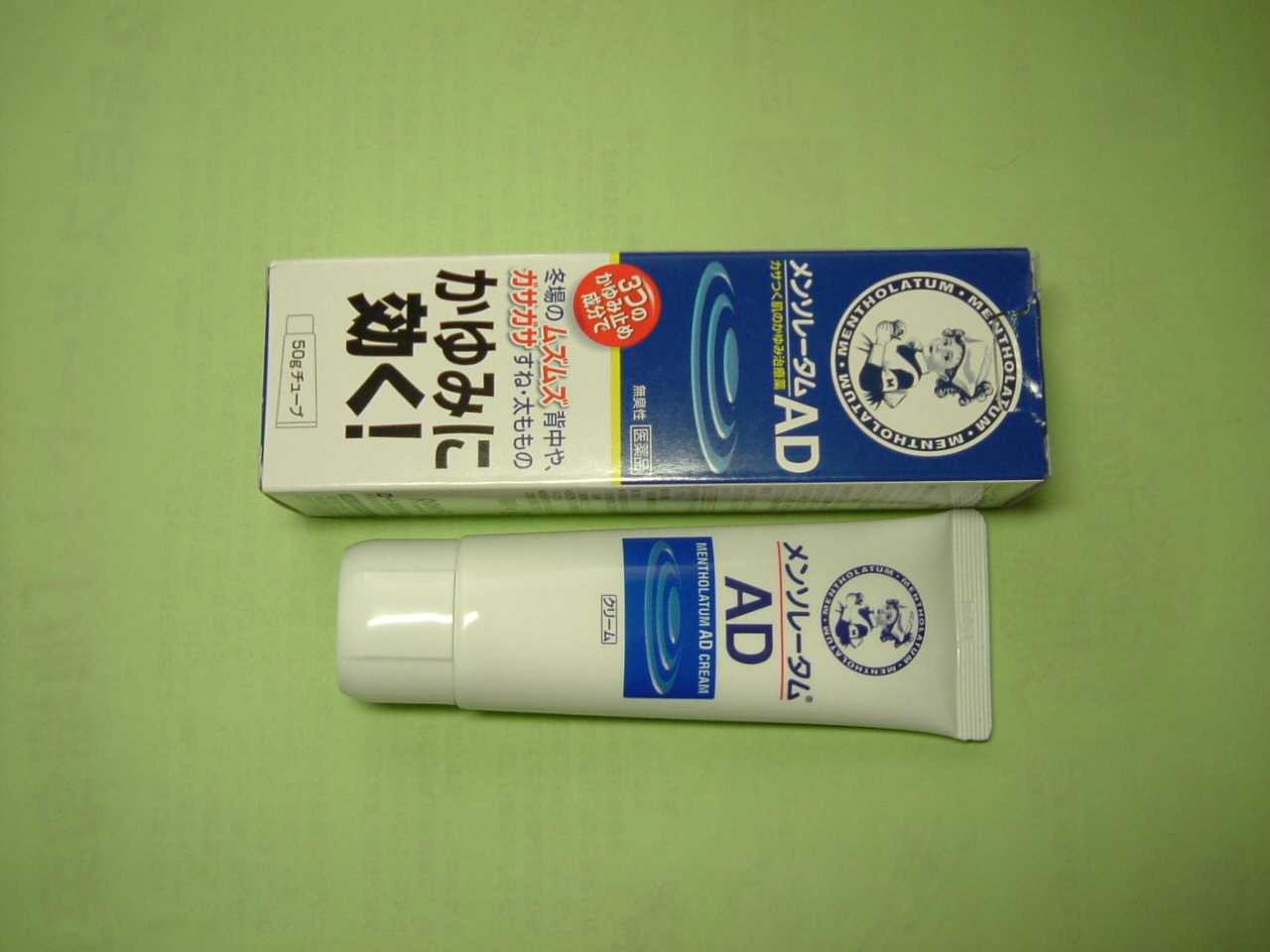 William Merrell Vories passed away at Omihachiman 15 km ( 9.3 mi ) off here on 7 May 1964. I respect his life and activities[7]. He was born in Kansas on 28 October 1880. He was interested in music and drawing or painting in his childhood. He wanted to be an architect, but he left San Franscisco for Yokohama on 10 Janurary 1905. The Vories Museum rewards for his virtue[6].

The long and winding road that leads to your door,
Will never disappear, I've seen that road before
It always leads me here, leads me to your door.
by Beatles

Vories made a popular drug brand 'Mentholatum' for Japanese people. The brand was bought by Rohto now[8]. The brand mark is an old fashioned girlish nurse, wears an old nurse cap like a nun, a collared shirt and a traditional smock. Her hair is curled fully. She also wears an armband on her left arm. Western people might widespread wearing armbands inlike Vories Japan. DRK nurses wore such an apron and armband[15]. 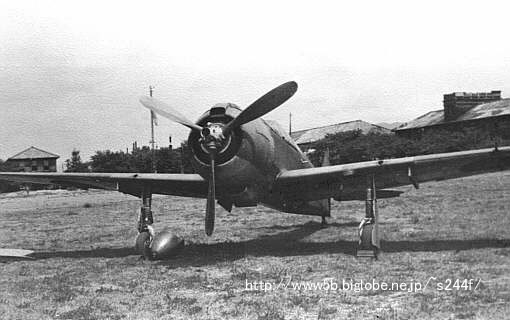 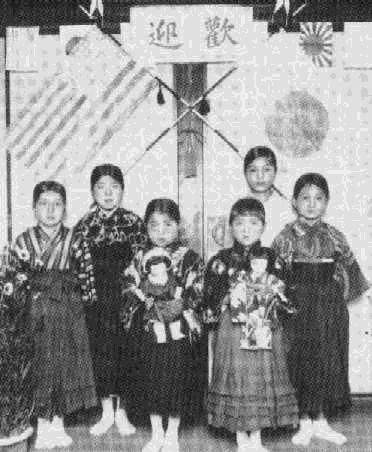 A blue-eyed doll named Mary came from US in 1927[10]. A local elementary school welcomed her, Konan 2nd elementary school has her now[11]. Konancho is located 20 km from here. Unfortunately the relation between 2 nations got worse, newspapers made the movement. 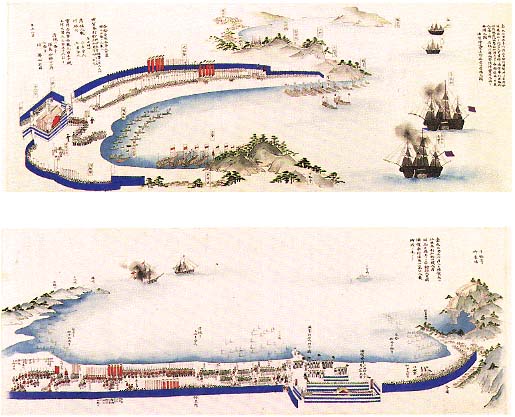 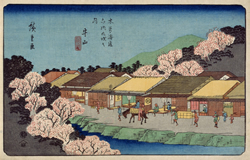 Local government Hikone Han mobilized samurai on the beach of Kurihama with Kawagoe Han in 1853, on US gunboat diplomacy. Aizu Han and Shino Han coast- guarded. Hikone is located 35 km off here. USN had upheld 31 stars and strips in those days which was upheld again at Nakanose Channel on 2 September 1945. The USN fleet included 5 seaplane tenders. Even USN ability to build airstrip, USN might need seaplanes. 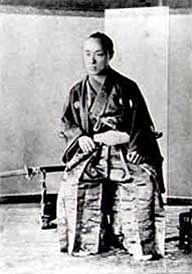 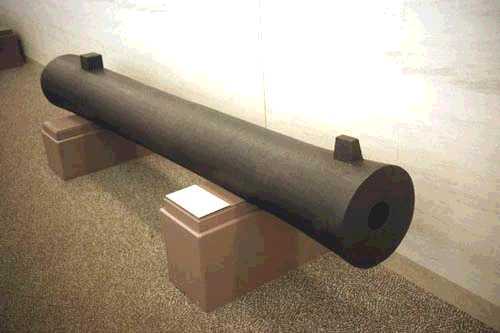 Gun odered by Ieyasu
Shogun Tokugawa Ieyasu ordered gun smiths of Kunitomo to make 15 guns before the Sekigahara Battle[13]. Kunitomo is located 50km from here. The photo shows that Shibatsuji Riemon of Sakai made the gun. It was used to conquer Osaka. The surface of the gun was forged. Caliber 9cm, Length 313cm.

Tokugawa Yoshinobu ( 1837-1913) commanded bakufu troop at the camp of Otsu in December 1864.[14] Otsu is on the coast of Biwa Lake. Yoshinobu was the last Shogun in Japanese samurai history.