Enoki would like to install CentOS7 with VirtualBox in 1GB RAM Windows xp.

Enoki downloaded VirtualBox-5.2.44 for 32-bit Windows host, because VirtualBox6 does not support 32-bit.[1]

Windows 10 machine accessed to Oracle site and downloaded it and transferred to GX240 by LAN.

The installer showed setup screen as shown in Figure1. 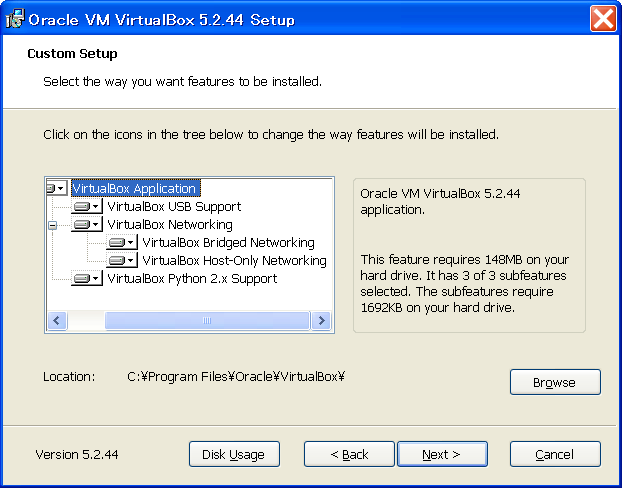 There is a lot of selecting conditions. Referring to VirtualBox Mania site,[2] Enoki adjusted to GX240 mother board.

After installing, VirtualBox Manager screen appeared as shown in Figure2.

VirtualBox Manager is localized in Japanese. 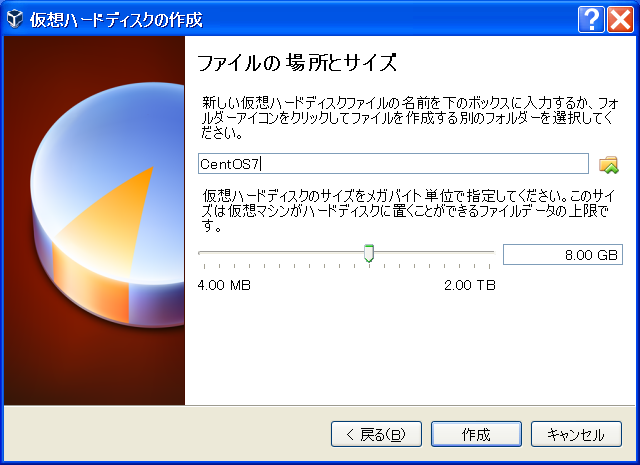 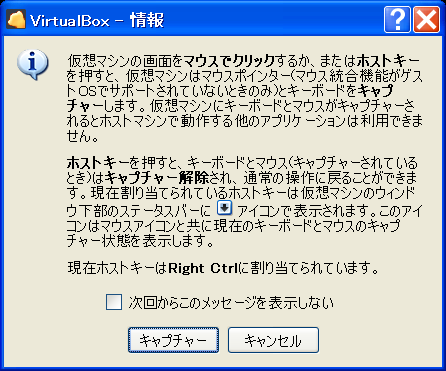 Both of USB mouse and keyboard had been inserted. Although Enoki replaced into PS/2 connector, the status unchanged. 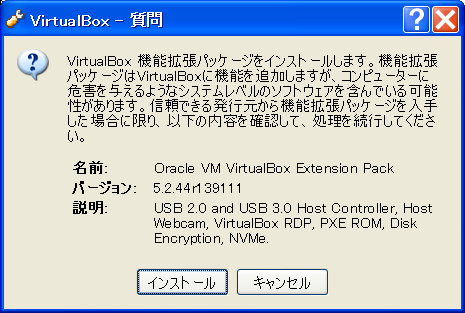 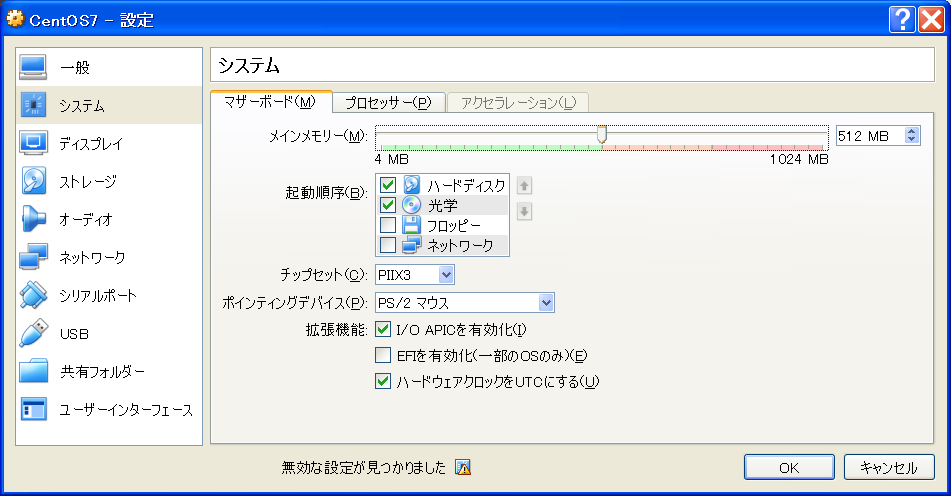 A site describes that 2GB RAM is necessary to run CentOS with virtualBox.

Is 1GB RAM too little after all? Enoki could install Puppy linux before and had better try it.