VirtualBox 5.2.44 failed to install CentOS7, 2 kinds of Puppies and even more CUI based FreeBSD in 1GB RAM Windows xp.

So Enoki tried CUI based FreeBSD13-bootonly without GUI desktop. 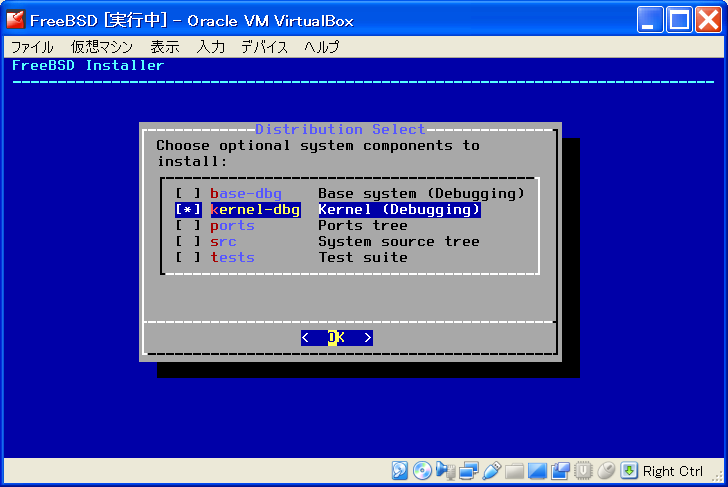 Pressing OK (Enter key) simply by default, installer could not do key-in for password as shown in Figure2 however. 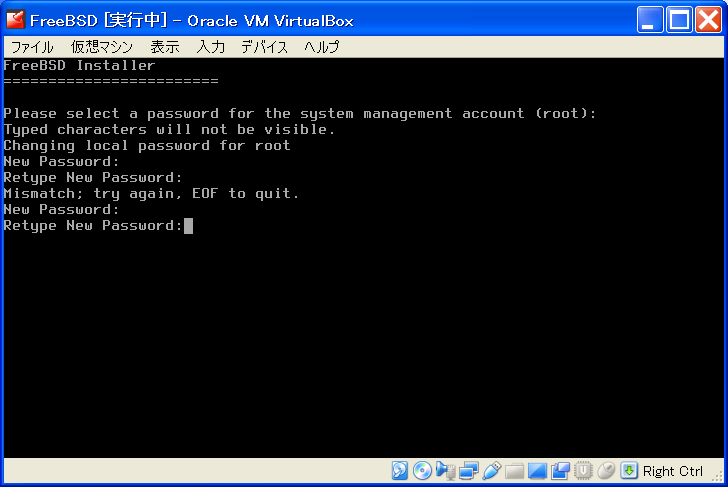 And so, Enoki powered off CentOS7 in VirtualBox Manager and resumed the installer. Enoki tested shell as shown in Figure3. 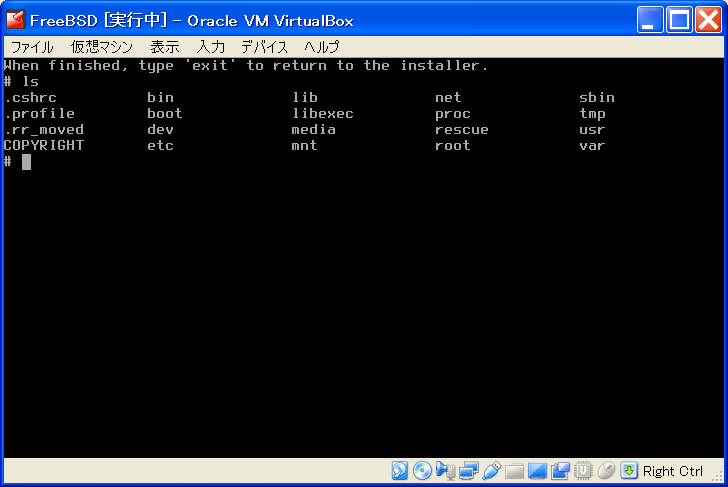 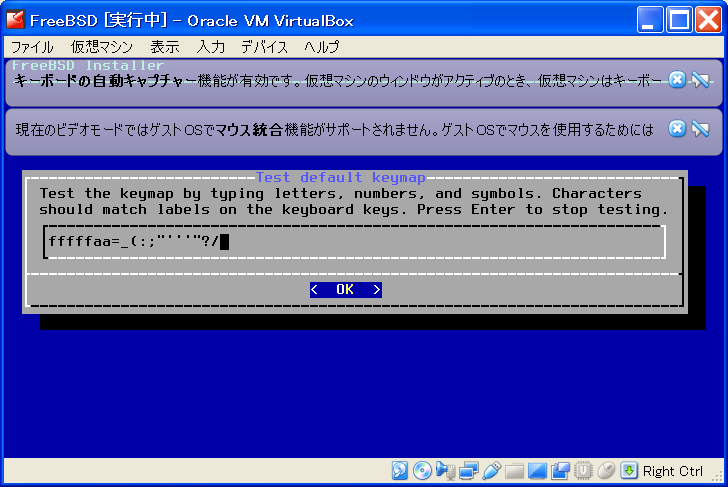 But FreeBSD installer didn't respond to key-in for password as well. 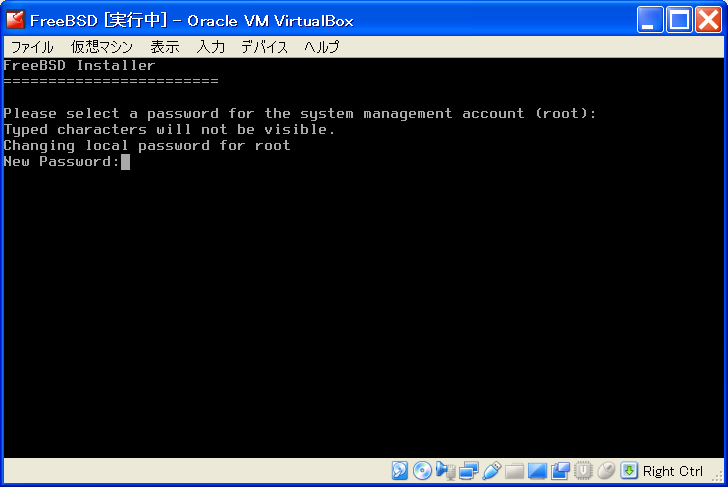 Desktop font size
Default font size 10 is too small for me. Enoki changed to 14 by clicking Desktop > Font Manager.

Browser Light
It remains 162 MB RAM, while Chrome does 258 MB on 64-bit Windows 10. Enoki can conform internet connection by it.

And Enoki found that Light displayed my site in disorder. Firefox also does as well, maybe.

Localization
When Enoki visited google.co.jp, Light didn't show any Japanese characters. It is good for Enoki. Because Enoki can test how enoki.net displays in English environment.

Shared file
In case of VirtualBox as Windows xp is host, so that other Windows PCs can look at shared folders. Windows 10 can recognize GX240, because rooter or access point works as DHCP server.

Enoki thinks that Windows and Linux can share files.

Screen shot
Enoki had installed Winshot for screen shot in Windows xp. There will be any software, maybe.

Kernel
Enoki was surprised that BionicPup32 didn't have execute code in kernel holder.

Old 1GB RAM PC could install the latest Linux. Enoki will be able to install Python library on Linux.

According to ZD magazine in Japanese edition, Linus Torvalds developed Git.[2] Is he also Father of Git? Great.

Enoki begins using Linux after the Linux anniversary of 30 years this year and cannot use Git now.