Enoki would like to know indoor to outdoor range whether receiver elevation does effect.

The elevation effect is negligible, if the transmitter antenna is lower than the roof.

Building receiver in case with bar

Enoki built receiver and battery holder in 700 mL plastic case as shown in Photo1. The case was fixed with 0.9m woods bar. 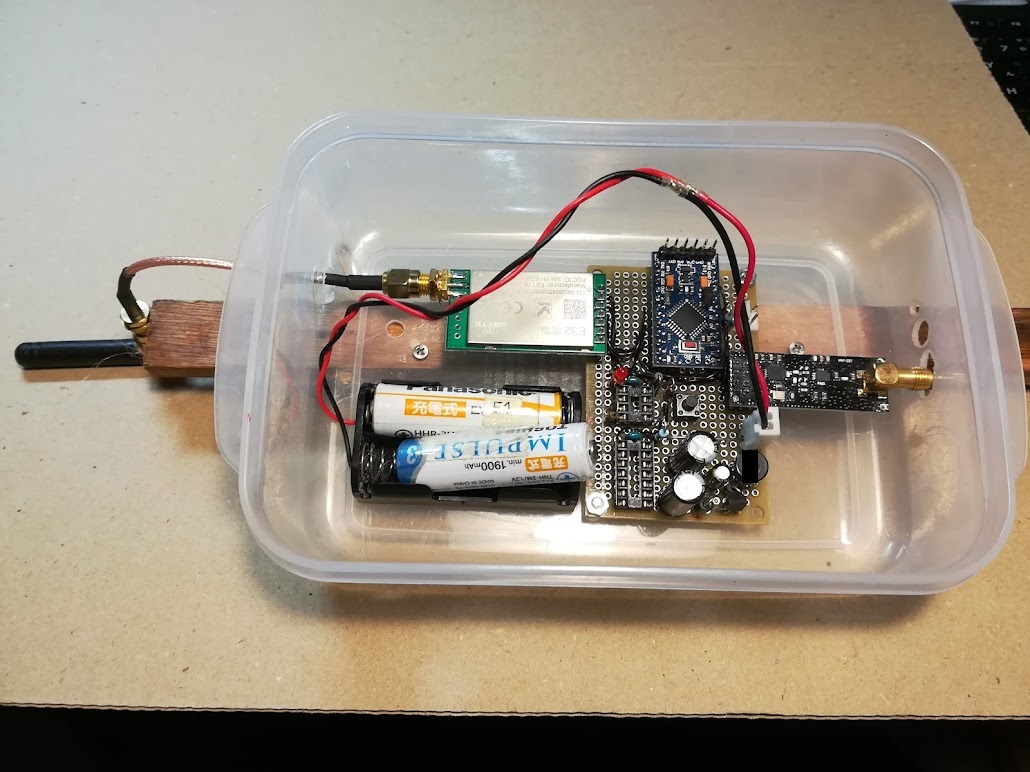 Receiver antenna elevation
Enoki held up the receiver bar up and down at the limit of the ranges. The ranges unchanged, however.

enoki.net is surrounded by 2F houses. If transmitter antenna is installed on the roof, the theory might fit.

E32 433MHz 1W range is 8km nominal. By the above theory if the transmitter and receiver is the same 0.97 m high, the theory is satisfied. is it true? 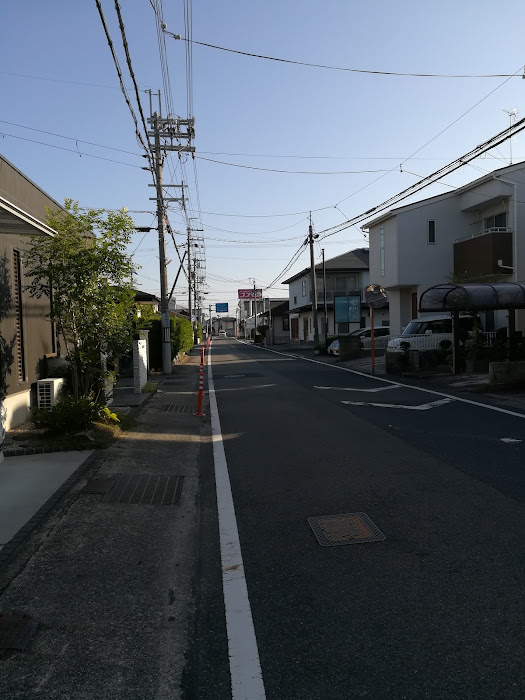 Photo2 and Photo3 shows to Enoki.net in the south and north. The ranges were as shown in Figure1 and Figure2. The measurement was by Google Map.

Battery dissipation
Enoki measured batteries voltage by DMM PC510 before and after the range tests. 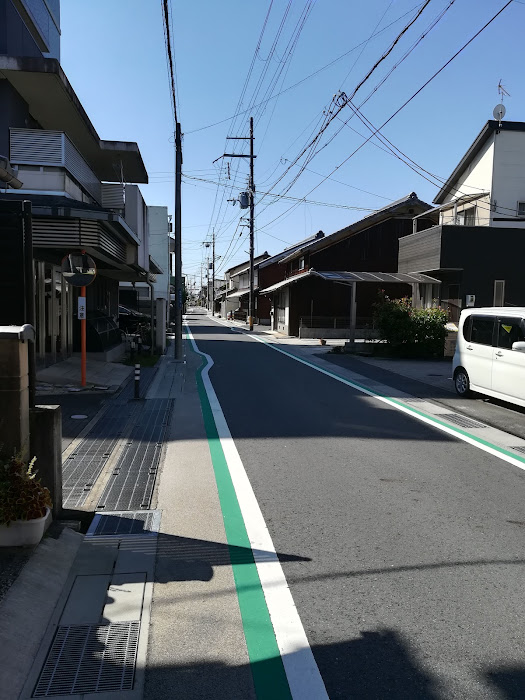 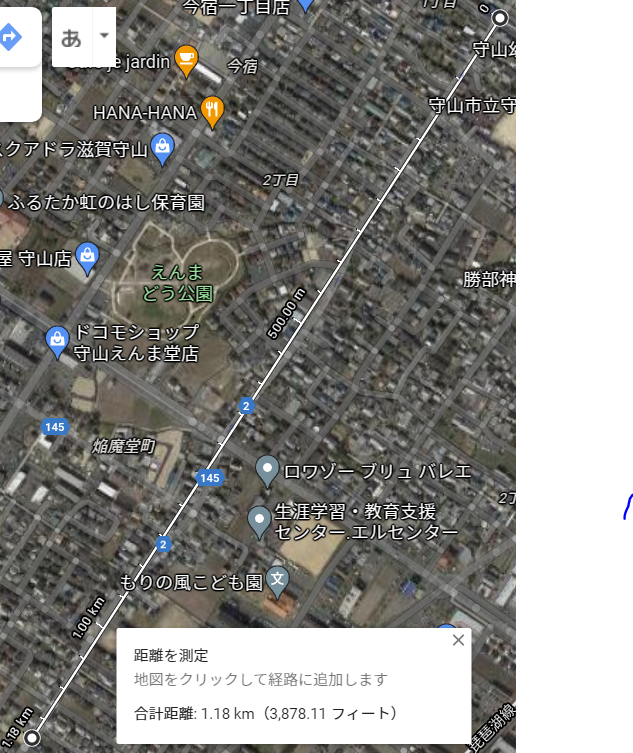